Staying unique, relevant and compelling in this competitive and materialistic world is a hardship to overcome due to the deluge of new apps being lined in the app stores every single day. Apps have become the billion-dollar industry generating revenue for the big and small businesses documenting triumphant stories of enterprises now and then. A leading mobile software development company has been witnessing new mobile app development trends to watch out in future. For accomplishing the business goals and conforming to the needs of app development, a reputed custom mobile app development company can track you right to meet customer demands and accelerate the revenue generation.

The mobile application development agency witnesses that the tech industry is proceeding with an express speed. Thousands of startups are launched daily rooted in the above-mentioned techniques and trends that can be proved viable to showcase some unbelievable changes in different spheres of the world. The scope of Mobile App Development is skyrocketing and we are welcoming business traders to show up and associate with our tech pundits to go on with the industry trends. 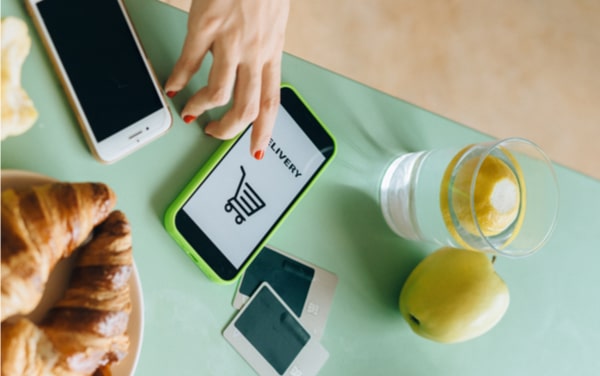 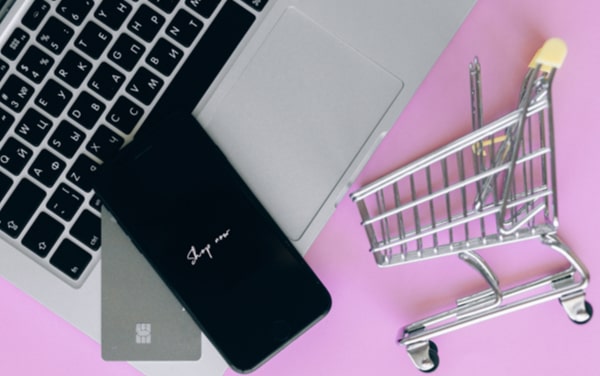 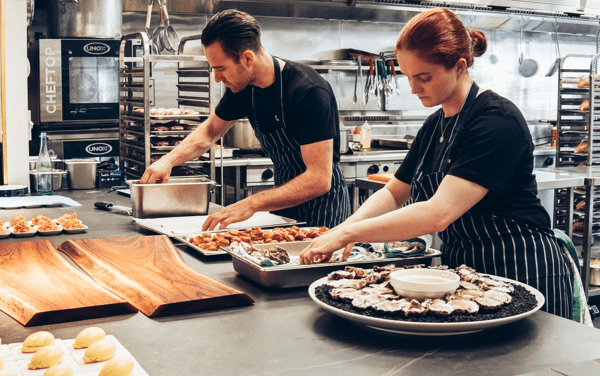 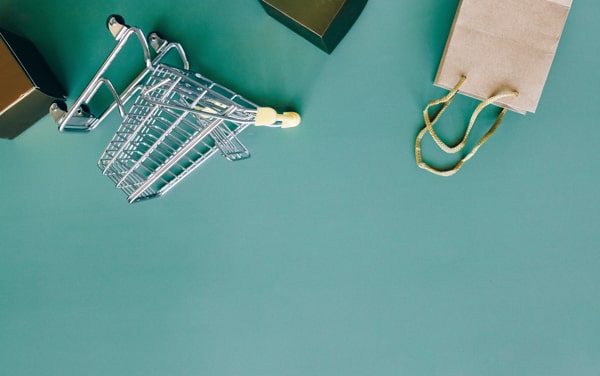 7 Steps to starting an eCommerce business 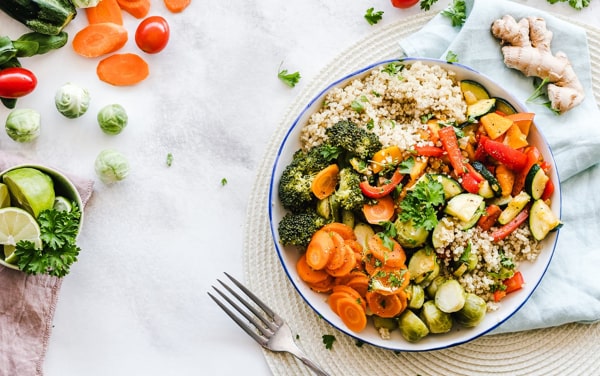 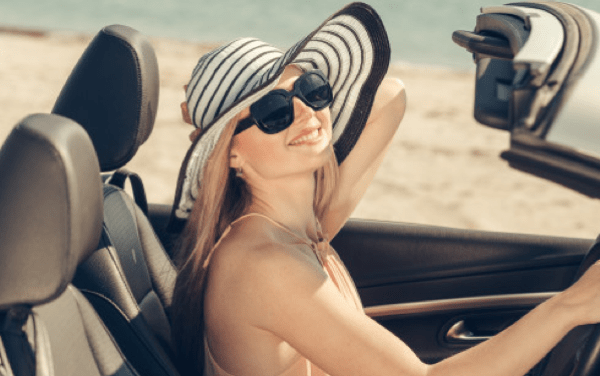 Why Do Travellers Love To Get A Car On Rent Instead Of Booking It? 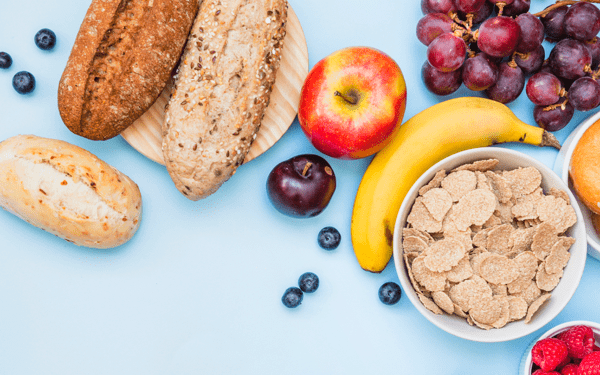 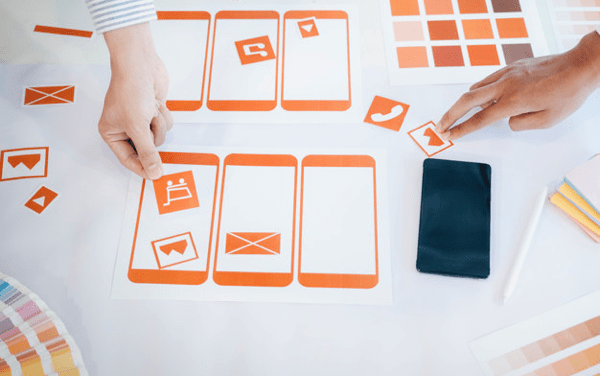 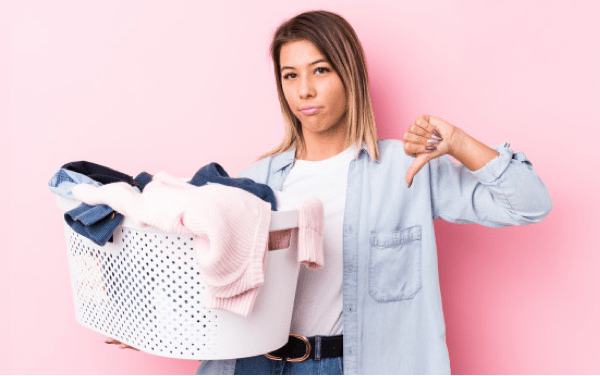 Reasons behind the failure of online laundry service app like Washio 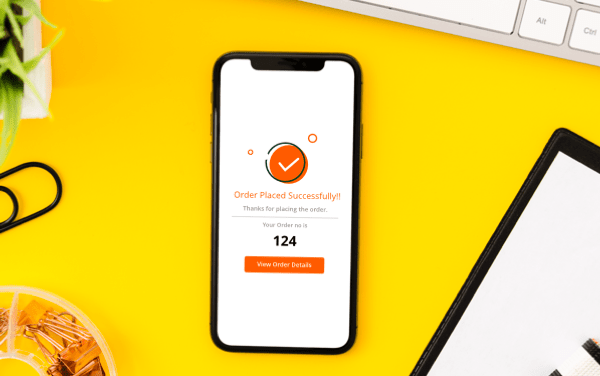 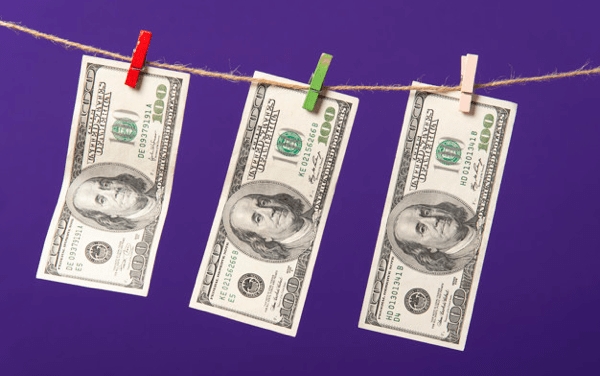 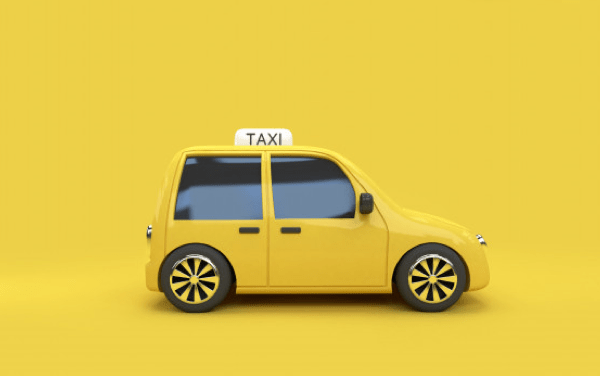 Uber like taxi app development cost with its key features 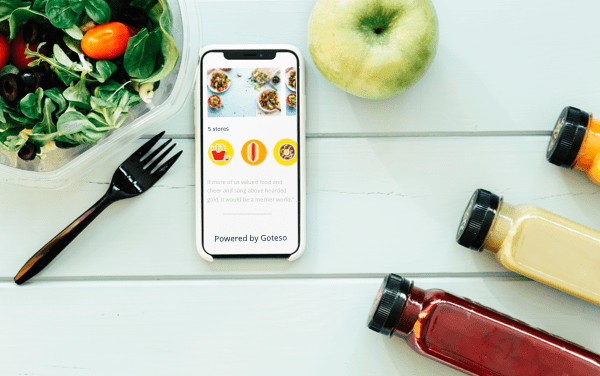 How can an Online Food Ordering System help you scale up your Restaurant Business? 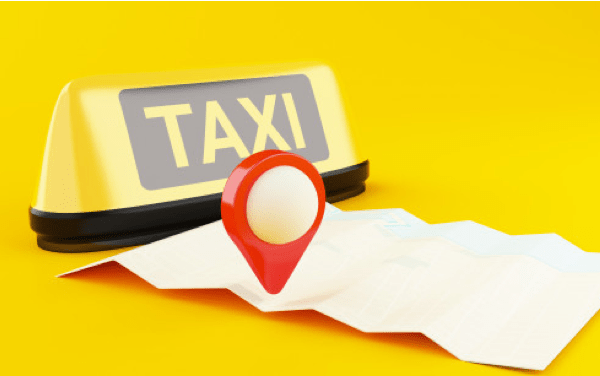 Why your business needs uber like app development solutions? 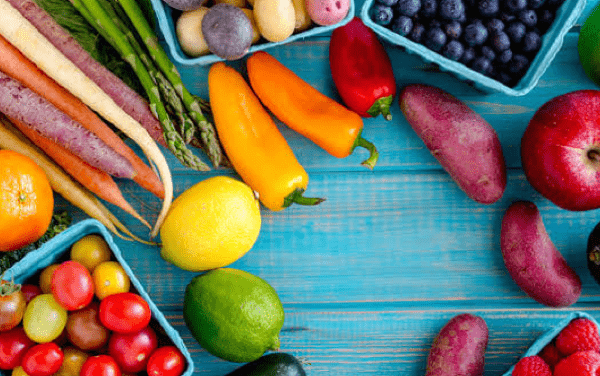 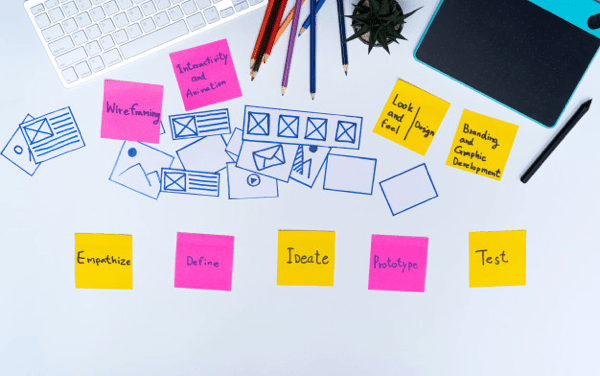 Why choose custom web design and development services over the template? 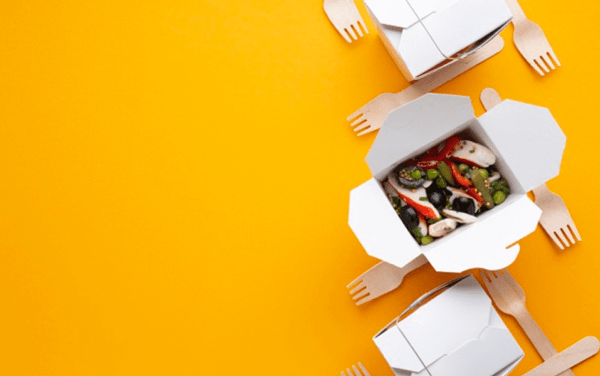 How to build successful online food ordering and delivery business like Talabat, HungerStation, or Otlob with an app? 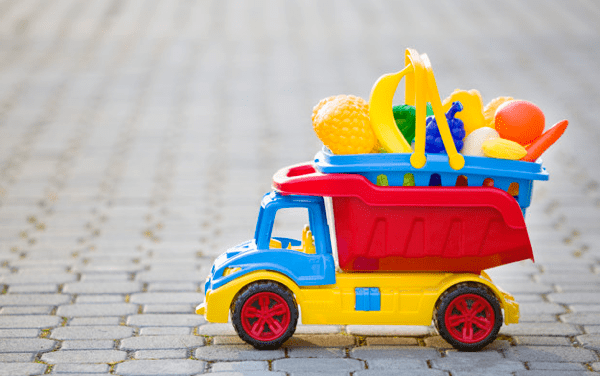 How to resolve logistics problem in online grocery delivery business 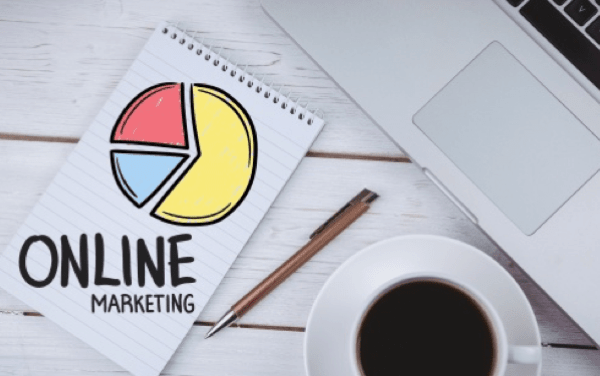 How to build a strong online business presence for marketing success 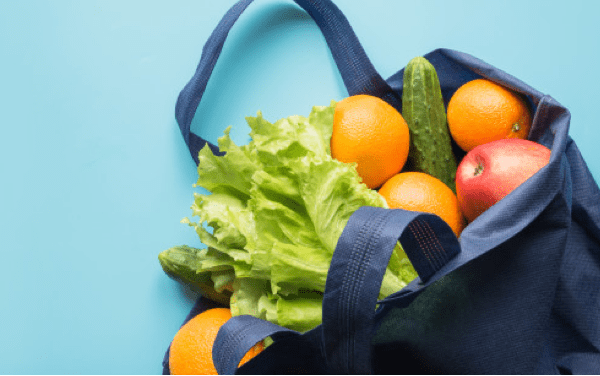 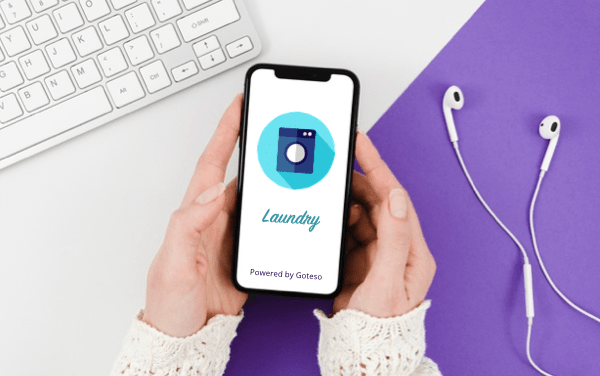 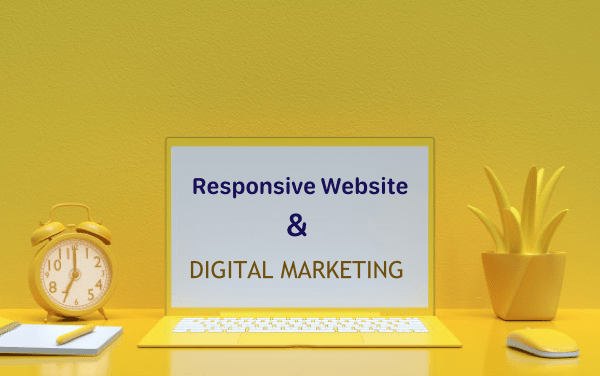 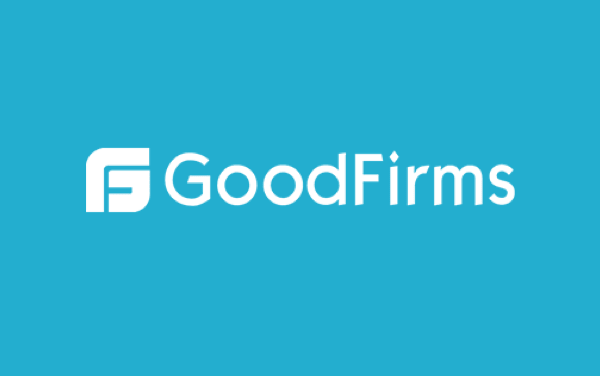